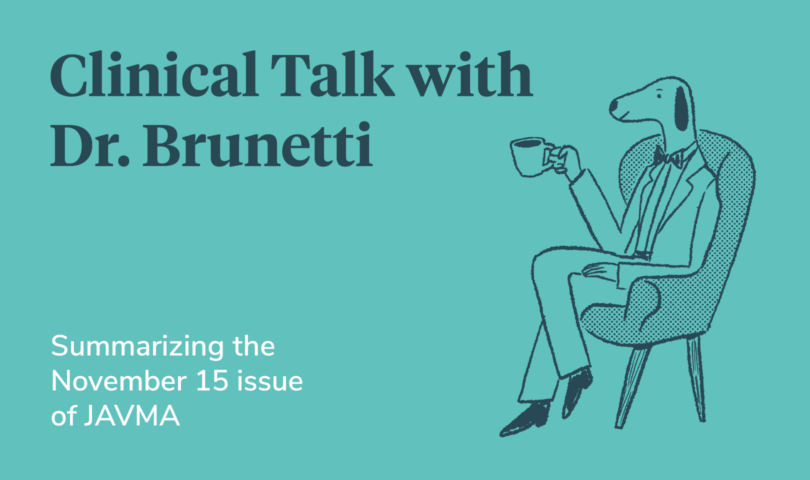 As vets, we know how important it is to stay up-to-date on new clinical developments, protocols, and strategies. It’s also, sometimes, impossible, especially when you’re working long shifts. Unread stack of academic journals cluttering your night stand? We’ve been there.

I’m nine days late in posting this November 15 JAVMA summary, but something tells me I am not the only one overdue in my JAVMA reading! There is an overabundance of vet med information out right now in the form of news, journals, magazine, podcasts, and webinars. It can be overwhelming, right?! In this issue of JAVMA, I review some important general news, AVMA news, and some really cool In Practice cases. I know you want something to read while you are digesting your Thanksgiving meal at home safely this holiday weekend.

The NIH funds development of a new Lyme disease vaccine: 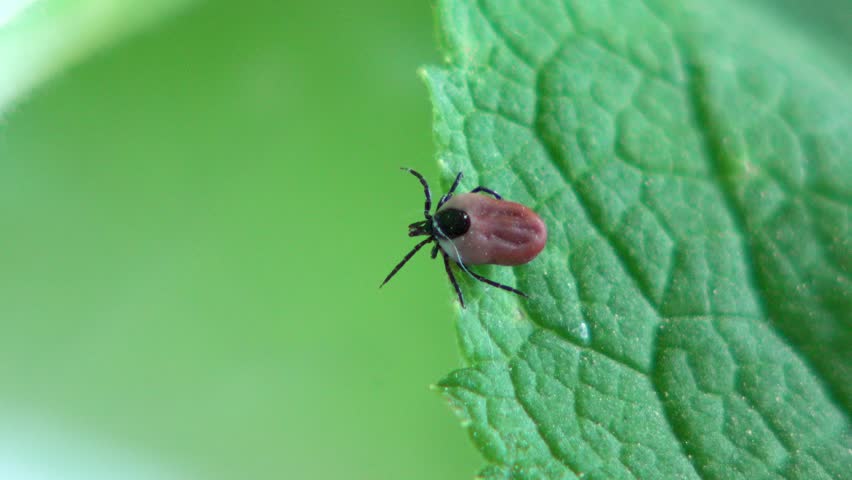 Educating clients about the Lone Star Tick is important.

AVMA is doing a ton!

They launched a video resource channel:

They offer tips on hiring during the pandemic:

They are looking for leaders and other volunteers to serve in council or committee positions:

Councils and committees need applicants for the following:

They published a new resource with the American Foundation for Suicide Prevention:

Did you know that the colon can become entrapped at the level of a healed gastropexy site and cause severe colonic distention? I didn’t. This happened to a 4-year old spayed female Lab with a history of gastropexy. Colonic torsion, volvulus, or both is rare and is mostly reported in middle-aged, male, large-breed dogs.

The dog in this report was thought to have colonic entrapment based on radiographs and pneumocolonography, and confirmed via an exploratory laparotomy. Without surgery to reduce the colon and pexy it, this is a life-threatening condition. 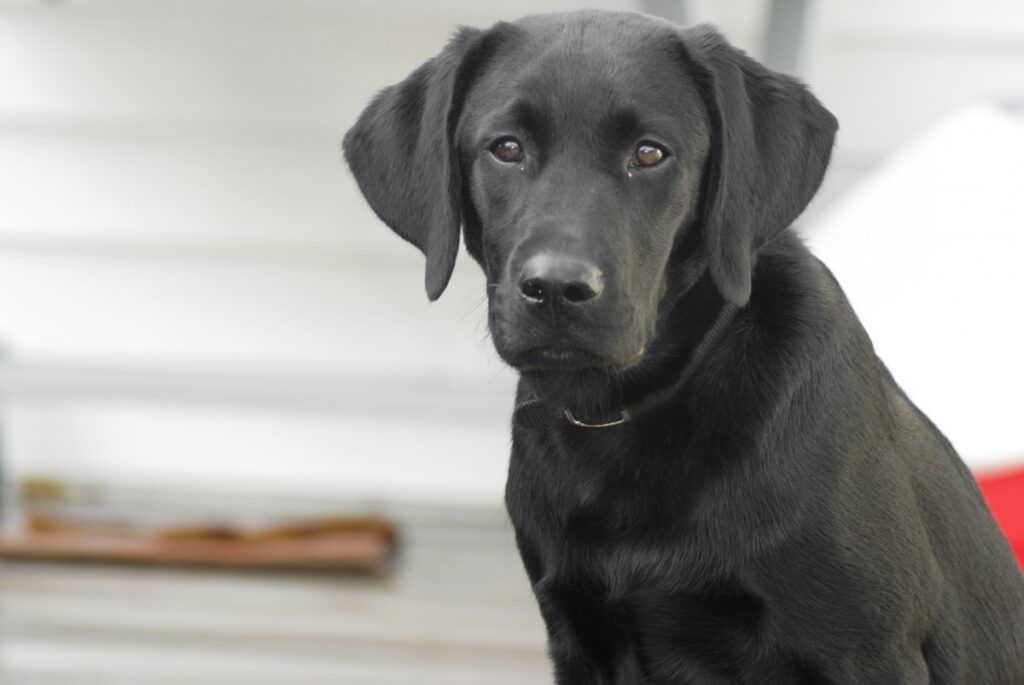 Squamous cell carcinoma can basically do anything in the head of a cat. A 10-year old, indoor, male neutered, domestic shorthair cat was evaluated for weight loss, dysphagia, anorexia, sneezing, and impaired vision that progressed to other neurologic signs including a dropped jaw, ptyalism, blepharospasm of the left eye and acute blindness.

A dropped jaw is an unusual clinical finding in a cat. Bloodwork was within normal limits, it was negative for FIV and FeLV, and its vaccine status was current. Further diagnostics were declined by the owner and the SCC was diagnosed via necropsy.

The SCC was found to have originated in the nasal turbinates and had bilaterally invaded the optic nerves, trigeminal nerves, and frontal bones. Differentials for these multifocal neurologic signs are basically infectious or neoplastic. This is the first report of a SCC being associated with a dropped jaw in a cat. Of course, a dropped jaw can be associated with an orthopedic condition instead of a neurologic condition, so care must be taken to rule this out first if no other signs are present.

Although a dropped jaw is a common sign of trigeminal neuritis in dogs, this hasn’t been reported in cats yet. This is also the first case in a cat to report bilateral invasion of cranial nerves II and V secondary to local invasion from a nasal SCC.

If confronted with a cat with a dropped jaw (by itself or in addition to other neurologic signs) and upper respiratory tract signs, invasion of the calvaria by a nasal tumor should be considered. Advanced diagnostic imaging and CSF analysis should be pursued in suspected cases. Treatment recommendations and prognosis are unknown at this time because none have ever been attempted or described.

List of journal articles in this issue (for those of you who want to dive deep):

Special Report: Association of demographic, career, and lifestyle factors with resilience and association of resilience with mental health outcomes in veterinarians in Canada

Stay up to date on IndeVets.