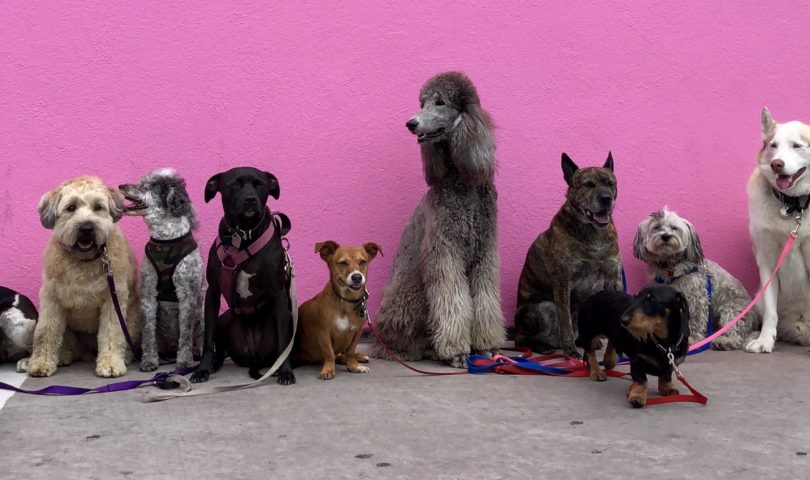 2020 Veterinary Industry Growth is Projected at 3.7%

Welcome back to everyone who traveled to Orlando last week for some of the chilliest weather in Florida in years. It was so cold, iguanas were dropping from trees and some industrious Floridians were collecting the lizards in their cars — at their own risk.

As it has for several years, the investment bank William Blair attended VMX and surveyed veterinarians on their expectations for growth in 2020. This year more than 300 veterinarians answered the survey.

The results (3.7 percent growth) were solid, only slightly off from the 2019 projection of 3.9 percent. This downward shift continues a declining trend from 2016, but still shows robust growth in the industry. The US economy as a whole grew at just 2.1 percent in the fourth quarter of 2019.

The other interesting data point to come from the survey was expectations for practice traffic to increase at 3.5 percent — slightly slower than revenue growth. The fact that it’s lower suggests that pricing increases will continue to grow at a faster pace than visits. So far, clients have show great elasticity in responding to price increases